What are gabapentinoids and what are they used for? 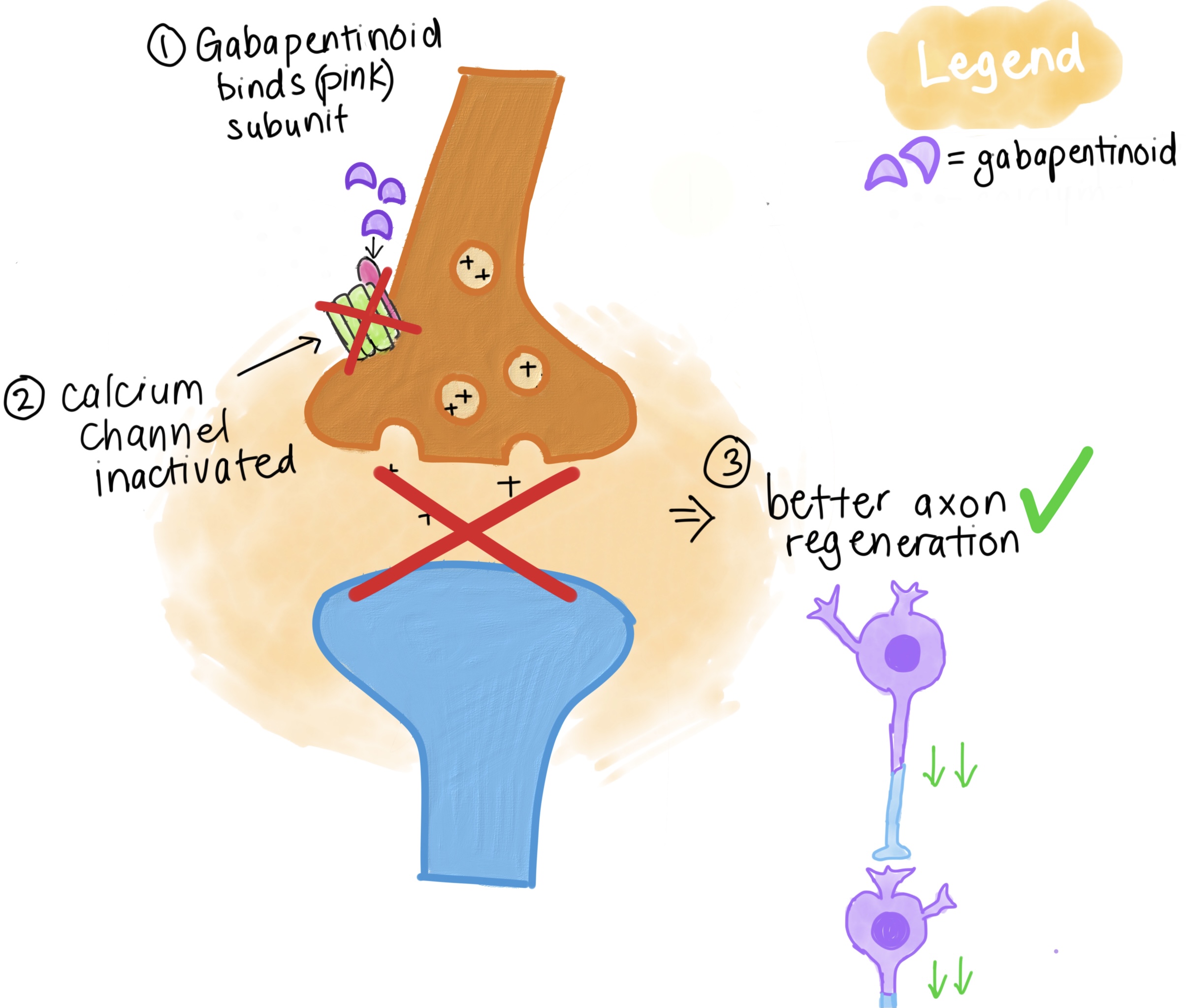 Gabapentinoids are a type of medication primarily used to treat seizures and neuropathic pain. Neuropathic pain is a common side effect of spinal cord injury caused by damage to the central nervous system, which includes the nerves, brain, or spinal cord. Further information on neuropathic pain can be found here.

In the context of this research study, gabapentinoids were studied and found to help individuals recover motor function after spinal cord injury. It was found that earlier treatment with these gabapentinoids correlated with greater improved motor scores.

The mechanisms underlying this improvement in motor recovery may be due to a subunit found on calcium channels in the central nervous system, and targeted by gabapentinoids. The subunit normally functions to suppress axon regeneration. Suppressing axon regeneration is harmful to motor recovery because axons are like highways that connect and enable communication between cells. Without these highways, information cannot be communicated effectively throughout the body to coordinate motor function. Gabapentinoids target this subunit to prevent the calcium channels from opening and activating the subunit. Once the subunit is inactivated, it may no longer suppress axon regeneration and instead enable axons to grow longer after injury.

How was the study conducted? 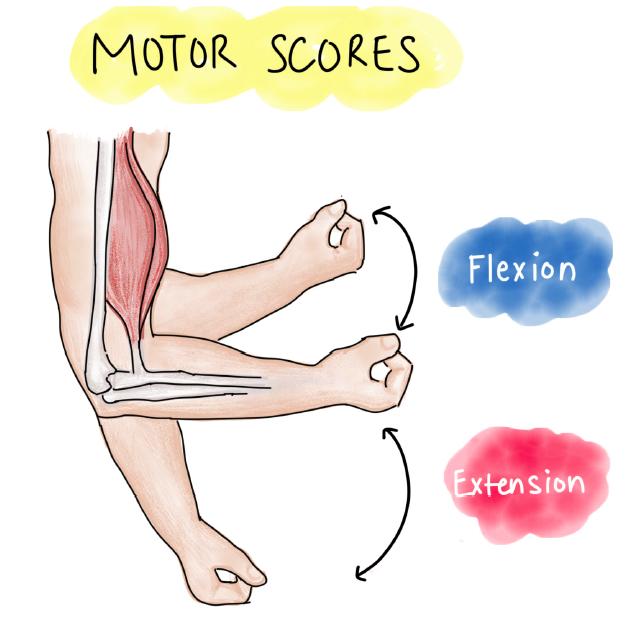 This observational research study was conducted by examining patient charts of individuals who had sustained a SCI. Information from the charts was extracted to find out the time point at which individuals were administered gabapentinoids following their injury. Chart information was linked to data from the European Multicenter Study about Spinal Cord Injury (EMSCI). For this study, the primary outcome measure were patient motor scores; these scores were measured longitudinally over time for up to one year after injury. 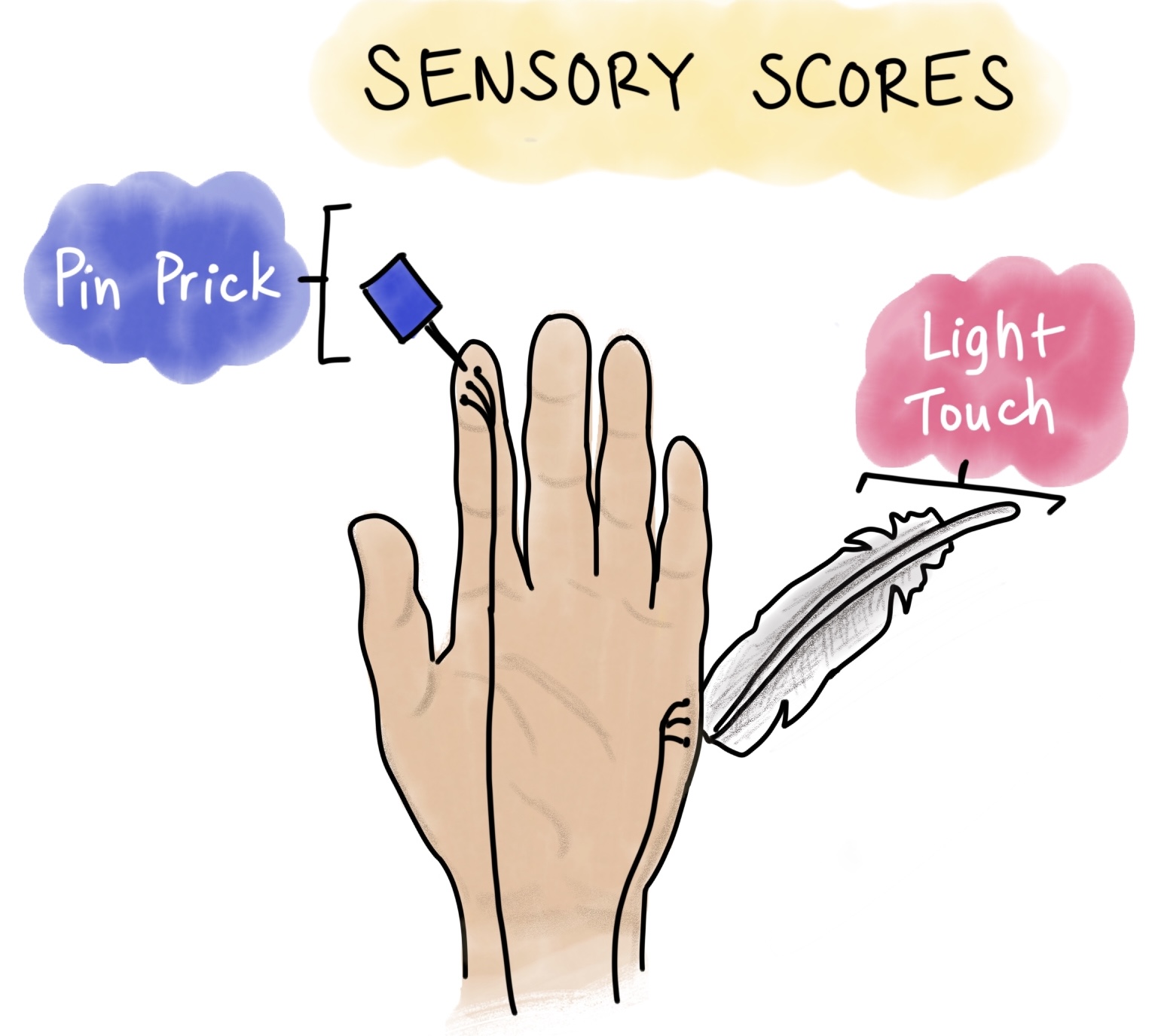 Motor scores of individuals who received gabapentinoids earlier after their injury improved significantly. When the drug was administered during the first 30 days after injury, it was associated with better motor recovery than those who did not receive the drugs. In fact, the largest effect on motor recovery happened when the drug was given within the first 5 days of injury. Early administration appeared to impact only some types of sensory function; for example, there was a significantly greater recovery of light touch. However, there was no significant effect on pin prick scores. The conclusion that earlier administration of gabapentinoids correlates with greater motor and some sensory function supports the concept of the “window of opportunity”. The “window of opportunity” refers to the time-sensitive period during which administration of the drug can exert its maximum desired outcome. Consequently, this finding can potentially help physicians figure out the optimal time to administer drug treatment.

Why is this important for people with SCI?

The improvements in motor recovery related to earlier administration of gabapentinoids for individuals with SCI supports the idea that gabapentinoids are directly affecting neurological recovery. Since the results support a “window of opportunity” of around 5 days for gabapentinoids, physicians can possibly use this knowledge to direct the use of gabapentinoids in future trial design and treatment. This finding is important because often there are ethical concerns with the effects of very early administration, as well as obtaining valid consent so early after injury. However, this 5-day window for gabapentinoid use may be an important consideration for how and when this drug is used to treat individuals with SCI.

Since this was an observational study, individuals were not randomized to drug treatment. As a result, there could be some unknown outside factor that was driving the observed impact of the drug use. In addition, although there was significant improvement in motor and some sensory scores, there was no significant effect on actual functional measures. Functional measures assess the daily life and function of an individual with SCI. This might suggest that the drug’s effect on improving motor and sensory function has not reached a clinically meaningful threshold. In other words, it may not be creating a noticeable effect on the daily life for an individual. This may be due to the fact that most of the patients in the study received the treatment outside of the “window of opportunity”, which this study determined to be less than or equal to 5 days. Or it might point to the idea that multiple therapies, each providing some neurological benefit, should be used together to create a total higher, clinically significant impact on patients.