People with spinal cord injuries often rely on catheters to empty their bladder. When a well-respected publication concluded that catheters could be reused without an increased risk of infection, it didn’t sit right with a Vancouver clinician and researcher. He had spoken to wheelchair athletes about this very issue while working at the Summer Paralympics in London. 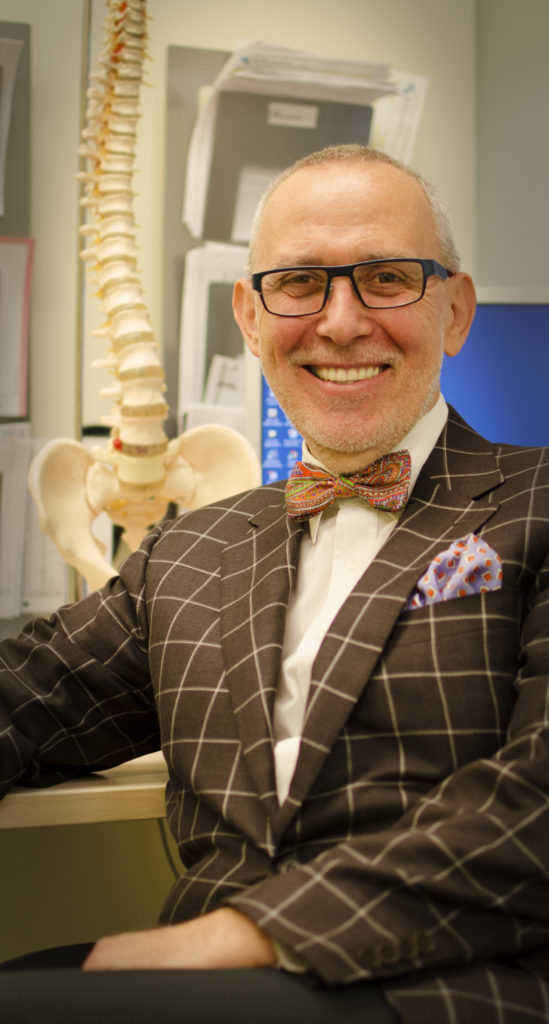 “Wheelchair athletes from wealthier countries would only use each catheter once while athletes from developing countries would clean and reuse their catheters again and again,” said Dr. Andrei Krassioukov, a professor of medicine at UBC and chair in rehabilitation research with ICORD. “The athletes who used catheters only once experienced three-to-four times fewer urinary tract infections than athletes who reused catheters.”

The issue of whether people can reuse catheters or if they should be single-use has long been debated in the medical community. A catheter costs anywhere from $5 to $30 and people with spinal cord injuries use a new catheter every time they need to empty their bladder.

Around the world, and even within Canada, there are large differences in the coverage of costs for catheters. In some countries, like France, it is illegal to reuse catheters. In other places, countries cannot afford to cover the costs of single-use catheters.

Cochrane is a well-established organization that collects data from many studies and provides evidence for best practices in medicine. In 2014, Cochrane reviewed evidence from 31 clinical trials to compare single vs. multiple-use catheters and urinary tract infections. The review found that there was no convincing evidence that the incidence of infection was affected by catheterization.

From his clinical experience and his study conducted at the Paralympics, Dr. Krassioukov had a “gut feeling” that the results were wrong. He assembled a team of experts from around the world to re-examine the evidence. They found a number of errors and wrote to Cochrane’s acting editor-in-chief to alert him. An updated analysis by Cochrane, published in 2017, has since been withdrawn.

The team also systematically reviewed all 31 trials included in the 2014 Cochrane review and performed a meta-analysis of the data they published their own findings last month in the Journal of Neurotrauma, indicating that the studies tend to favour single-use catheters. 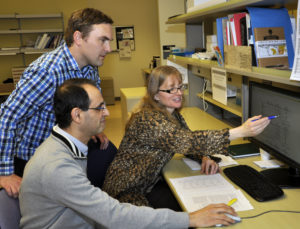 “Until evidence can confidently demonstrate that multiple use is as safe as single use, health-care providers should advocate for single-use of catheters since catheter cleaning is a major issue,” said Dr. Krassioukov. “This will affect the direction on how we manage patients.”

While several groups have tried to develop catheters and sterilization techniques so that catheters can be reused safely, they have yet to be successful. When catheters are reused, bacteria are introduced that can cause infection in the urinary tract.

Co-authors of this study include Kathleen Christison, a UBC medical student who conducted this research as part of her program, Dr. Matthias Walter, a postdoctoral fellow at ICORD, Dr. Vanessa Noonan and Dr. Nader Fallah from the Rick Hansen Institute, and international collaborators Prof. Jean-Jacque Wyndaele, Dr. Michael Kennelly and Dr. Thomas Kessler.