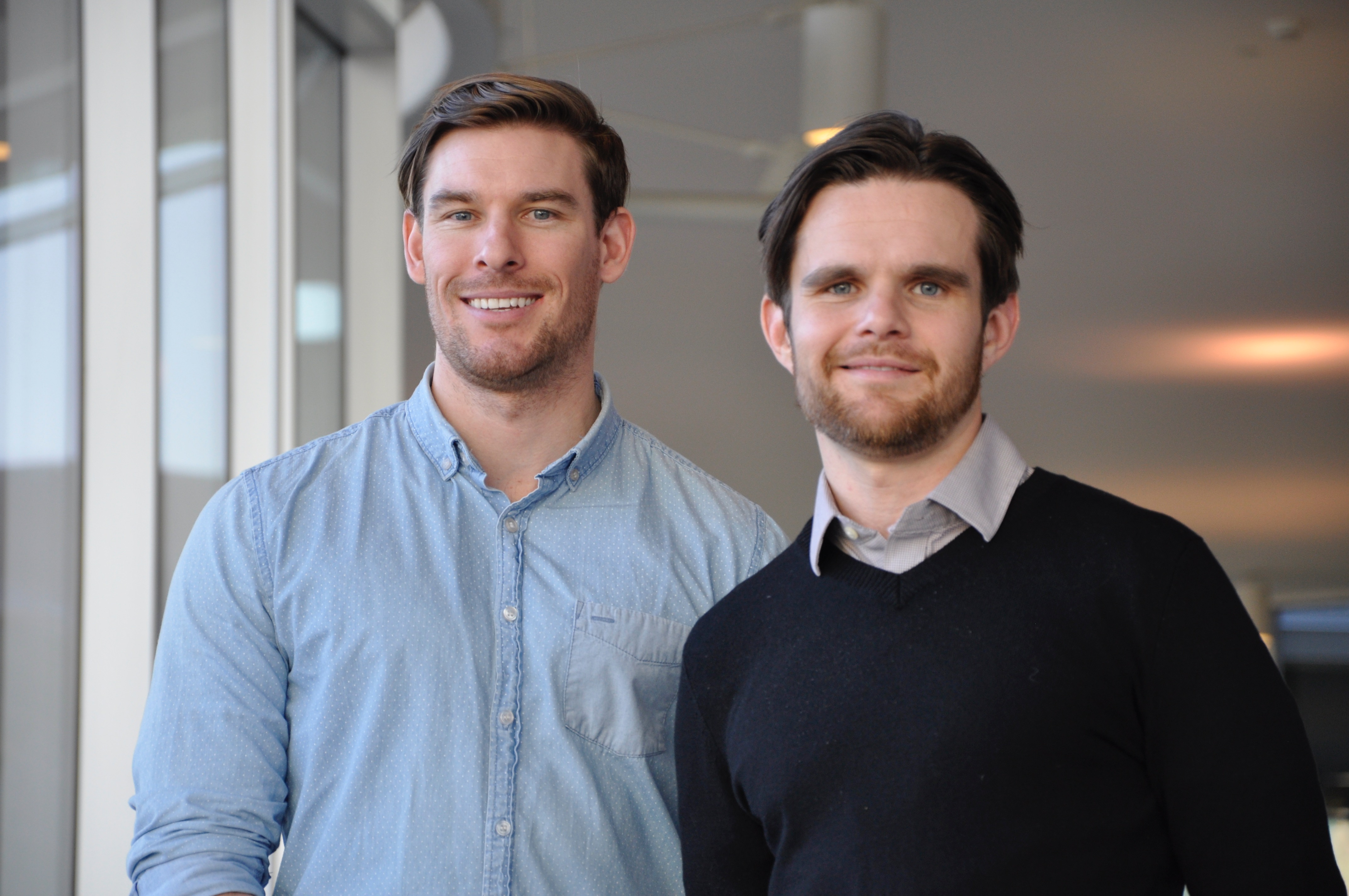 ICORD trainee sparks parasport research collaboration ICORD PhD student Cameron Gee has won the Four-Year Fellowship from the University of British Columbia’s School of Kinesiology and a Mitacs Accelerate Award, both of which will help bring an exciting collaborative research project to ICORD.

Under the supervision of ICORD Principal Investigator (PI) Dr. Christopher West, Gee will receive funding and support from Mitacs, the Canadian Sport Institute Pacific (CSI Pacific) and Wheelchair Rugby Canada to study methods and interventions for enhancing the cardiovascular function and sport performance of Canadian athletes with spinal cord injury (SCI). The goal of the project is to help Canada’s wheelchair rugby team prepare for the Tokyo 2020 Paralympics. CSI Pacific is an organization dedicated to providing support and training for Canada’s athletes to strengthen their performances in competition.

“I’m grateful for the opportunity provided by CSI Pacific and Mitacs to allow our projects to go forward,” says Gee. “I’m excited to work with the national team athletes and staff.”

Gee has researched cardiovascular performance in SCI athletes previously at ICORD with Dr. West and ICORD PI Dr. Andrei Krassioukov in studies of elite Paracycling at the 2013 World Championships in Baie Comeau and of wheelchair rugby athletes with SCI at the 2015 Parapan Am Games in Toronto. Cardiovascular dysfunction is a common side-effect of SCI and may be a major limiting factor to performance in the athletic population.

Gee hopes that the knowledge gained from this collaboration will not only benefit the rugby team but also extend to other athletes with SCI and have implications for community-dwelling individuals. Gee began working with wheelchair rugby athletes during his Master’s degree in Exercise Science at the University of Queensland. He arrived to Canada in 2012, emigrating from Australia. It was only when he was on a walk passing the Blusson Spinal Cord Centre that he learned about ICORD and that Dr. Krassioukov was looking for a clinical research coordinator, a position he was hired for shortly after. Since then he’s been involved in numerous ICORD projects on cardiovascular health and SCI. In 2016, he began his PhD and the current project with Dr. West.

“This collaborative project between elite sport and academia provides an exciting opportunity to work as part of a multidisciplinary team over the coming years,” says Dr. West. “These awards will help bolster the research capacity in parasport—particularly for SCI athletes—as we move towards the Paralympics in 2020.”

“At CSI Pacific we are always honoured to work with great students and Mitacs,” says Dr. Trent Stellingwerff, Lead, Innovation and Research at CSI Pacific. “We believe this project by Cameron will have the potential for changing how individuals approach training in wheelchair athletes.”

The Mitacs Accelerate award matches students and organizations outside academia to help build research partnerships and give students the opportunity to work outside an academic environment while pursuing their degrees.