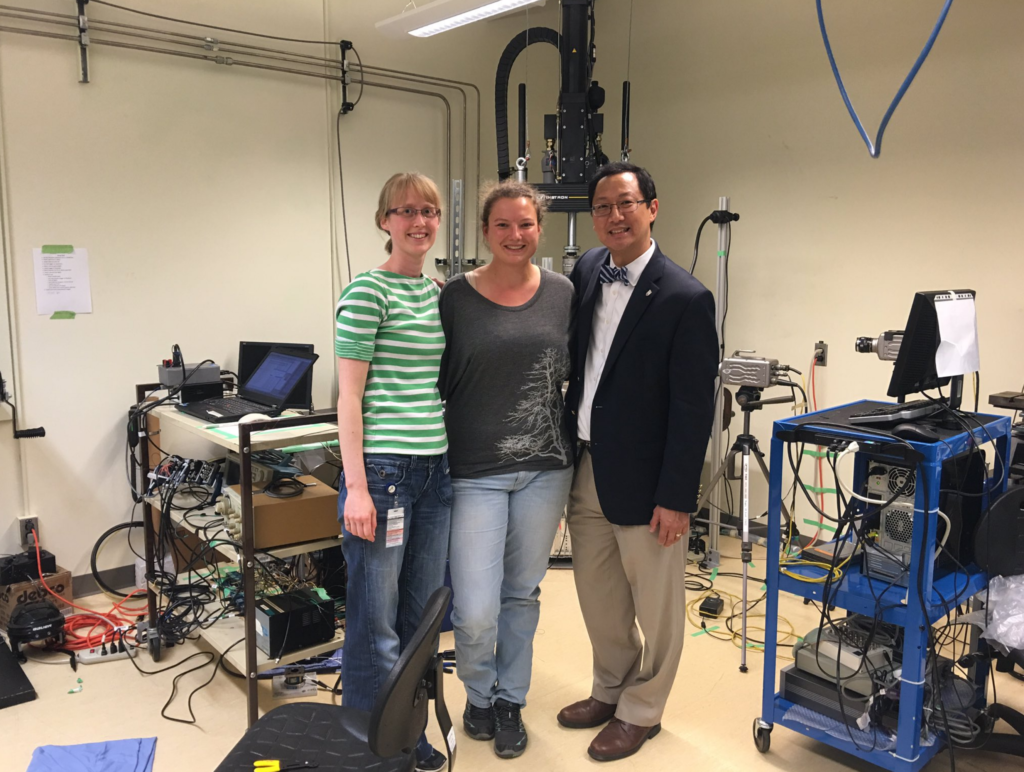 Dr. Ono at the Orthopaedics and Injury Biomechanics Lab

On August 29, marking the start of his third week in office, UBC President Santa Ono journeyed off campus to explore cutting-edge research being led by UBC researchers based at the Eye Care Centre and ICORD, both located on the Vancouver General Hospital campus. 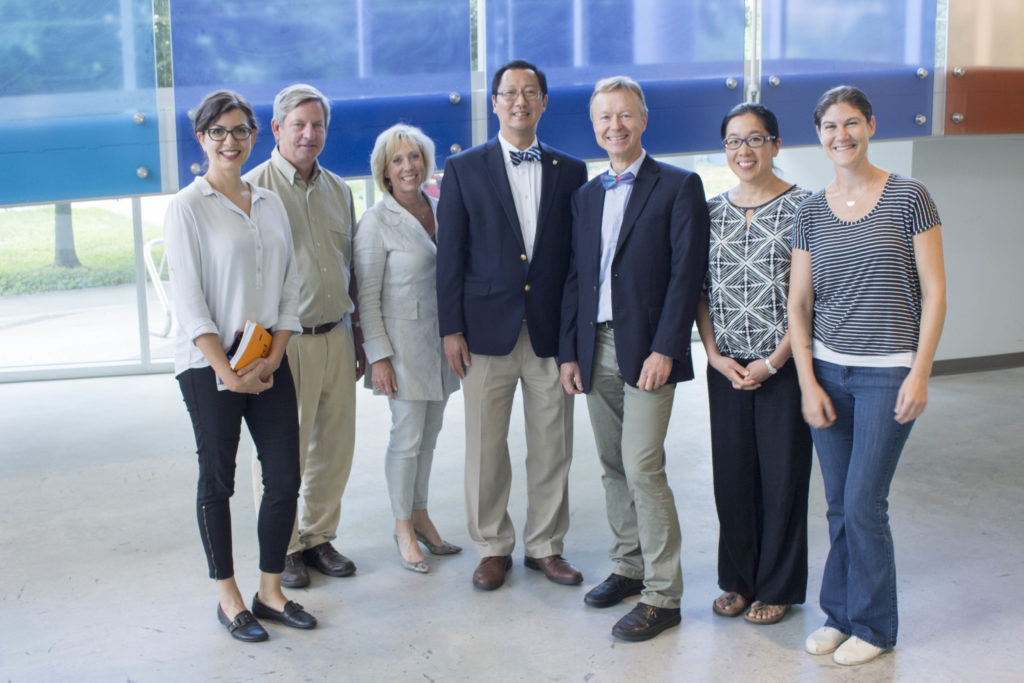 “To be here at ICORD — at the Blusson Spinal Cord Centre — is very exciting because it’s the preeminent centre in the world. It has such a profound impact on individuals who really need cutting-edge research and treatment regiments, which are being pioneered here at UBC.”

Dr. Ono also visited the Human Locomotion lab and rehabilitation gym, where he received a demonstration of ICORD’s Variable-Assist wearable bionic suit from Ekso Bionics. The suit, which enables people with even complete paralysis to walk again, is being used by researchers at ICORD to study gait and postural control, and investigate the potential benefits of using the suit for rehabilitation after SCI.

Before leaving, Dr. Ono paid a visit to ICORD’s Physical Activity Research Centre (PARC), a community-based research facility that provides opportunities for those with spinal cord injuries to participate in research on exercise and physical activity. 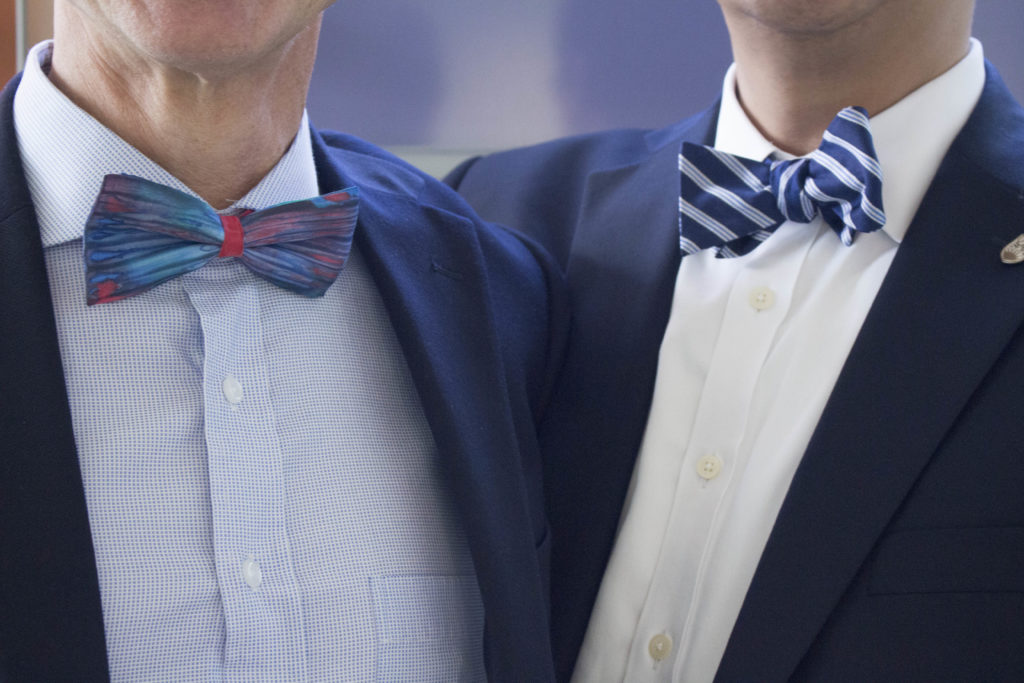 Since starting his position as the 15th President and Vice-Chancellor of UBC, Dr. Ono has not only demonstrated a passion for connecting with the university’s many students and staff, but also its researchers.

“One of the most compelling reasons I was drawn to UBC was the depth and breadth of its academic research, and I am deeply committed to advancing that research by working collaboratively with some of the world’s leading scholars,” Dr. Ono says.