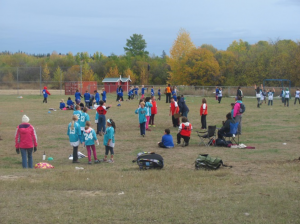 Every fall, the students at W.L. McLeod Elementary School in Vanderhoof, BC, throw an ultimate frisbee tournament with the proceeds going to support spinal cord injury research happening at ICORD. This year was no different, even though their school year started late!

W.L. McLeod Elementary School students participated in this year’s John Ryan Ultimate Tournament and raised over $1000 for SCI research! The tournament consisted of students from grades 4 to 6, including students from neighbouring schools. Tournament organizer and Education Assistant Kim Worthington noted that the response was “amazing” and that “the kids really enjoyed playing.” 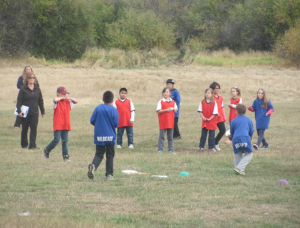 The tournament is named after John Ryan, a paraplegic who cycled across Canada in 1999 to raise awareness and funds for spinal cord research. He is the husband of Penny McLeod. Penny’s father, Bill McLeod, was a retired principal of the school, which was named in his honour. The citizens of Vanderhoof celebrated the end of John’s tour and was highly involved in raising money for John’s cause. That same year, the school organized the first tournament as a fundraiser. This year marks the 16th anniversary of the annual John Ryan Ultimate Tournament and of the students’ involvement in support the search for a cure.

In recognition of the ongoing fundraising done by these students, the former ICORD Trainee Award was renamed to the W.L. McLeod Trainee Award, a travel and research prize for Masters students. 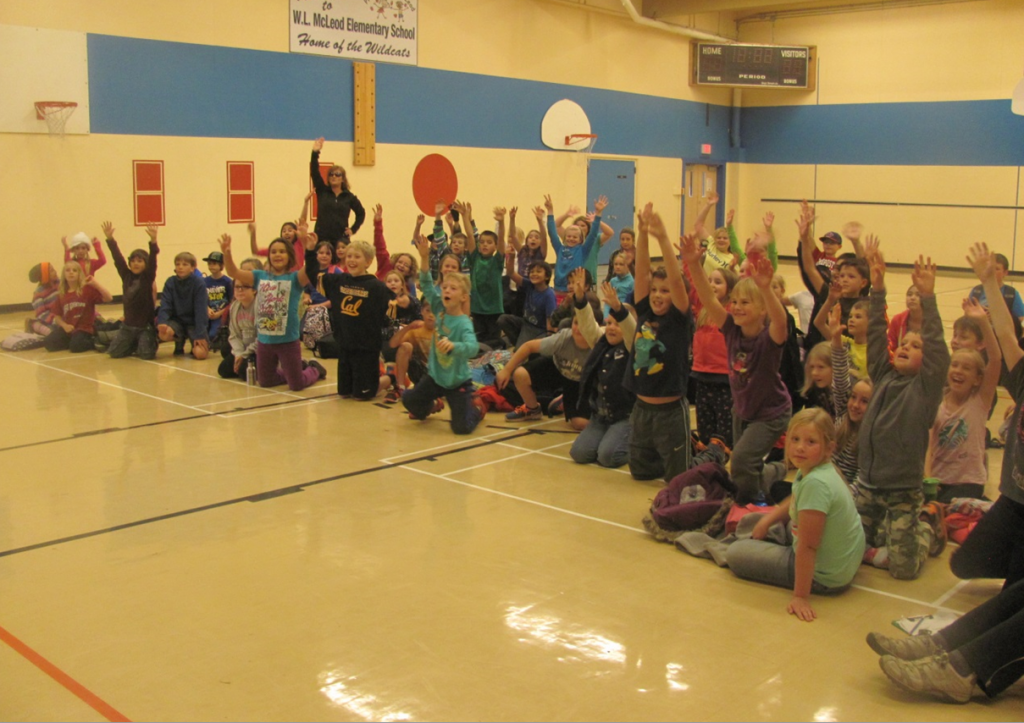 Students from the W.L. McLeod Elementary School getting pumped up for the tournament