Congratulations to Ms. Jennifer Douglas-Mills and Dr. Jie Liu, who have won the 2013 Spinal Chord Awards for Staff Excellence!

Jennifer won the award for Service Excellence. She is the Research Manager for the Orthopaedic and Injury Biomechanics Lab. She was nominated by members of her research group for her consistent dedication, her strong work ethic and the very high quality of her work. She was also praised highly for her problem-solving skills.

Jie won the award for Research Excellence. He has been a Research Associate in Dr. Tetzlaff’s laboratory for more than a decade. He is generous in sharing his knowledge with ICORD trainees and staff, and has been involved in countless collaborative research projects. His surgical skills are invaluable to the research group. In fact, in one letter of nomination letter, he was described as being the “central motor” of the lab.

Spinal Chord Awards for Staff Excellence celebrate the work done by ICORD staff, and are made possible through funds raised at the Spinal Chord Gala. Staff members can be nominated for a particularly well-done task or project, or for overall excellence in the performance of their duties. Two $500 awards, one for Service and one for Research, are presented annually. 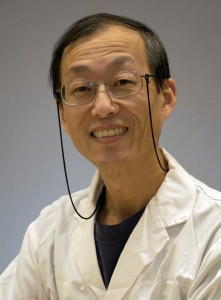 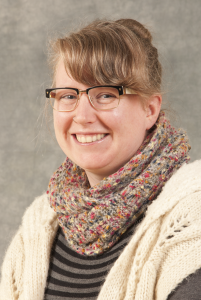