ICORD Principal Investigator, Dr. E. Paul Zehr, is a world expert on the science of Batman. With the latest Batman movie, Dark Knight Rises, opening on July 20th, Scientific American posted an interesting and entertaining guest blog by the University of Victoria neuroscience professor, discussing the physical toll that would be exacted upon Batman throughout the course of his many and varied interactions with Evil Villains, and suggesting ways in which he could protect himself from serious damage.

“Every iteration of Batman in every medium illustrates massive injuries Batman sustains,” writes Dr. Zehr in the guest blog. “Or I mean should sustain if a real human were subjected to anything near his level of punishment. Repeated exposure to injury events is called “cumulative trauma disorder”. Concussion is probably the most worrisome form of repeated exposure Batman experiences.”

“But hold on. Batman wears a fancy ultra tech Batsuit, remember? Won’t the suit protect him from injury? Certainly the suit is great against fire and works like a fantastic bullet-proof vest against projectile and puncture injuries. But there’s a human body inside the Batsuit and that body is undergoing some serious accelerations as a result of being hit (e.g. by Bane) or hitting things (e.g. wall, cars, the ground when falling or being thrown…also by Bane). Those impacts produce angular accelerations that produce concussions.”

Dr. Zehr turns to fellow ICORD researcher, Dr. Peter Cripton, for advice on how Batman could reduce the risk of concussion and other injuries by modifying his Batsuit. Dr. Cripton, who co-directs the Orthopaedics and Injury Biomechanics Lab at ICORD and is also an associate professor in the UBC Department of Mechanical Engineering, suggested a number of new types of helmets that show great promise in their ability to prevent injury. Dr. Zehr thought that the Pro-Neck-Tor helmet, currently being designed by Dr. Cripton, would be an excellent way for Batman to protect himself against neck fractures and spinal cord injuries. 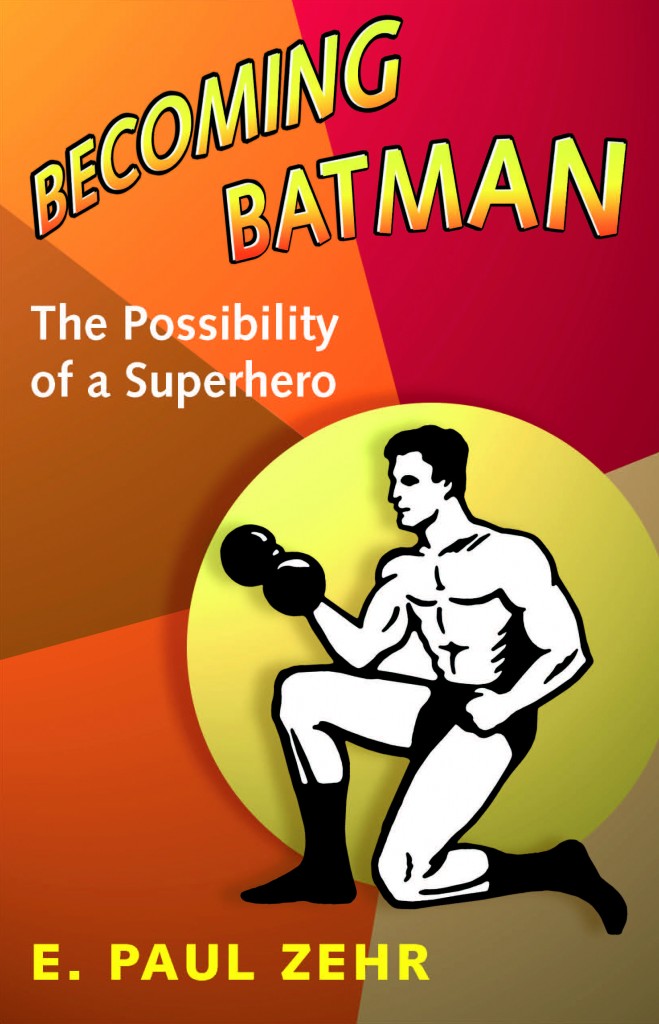